Dylan Keagy is an up and coming artist born in Lancaster, Pennsylvania. His primary focus and passion in life has always been art whether it be appreciating it or creating it himself.

Throughout high school he completed all art classes that were offered including AP art and received several awards for his work from the school district and Lancaster County. After finishing high school, he was awarded a scholarship to attend Pennsylvania College of Art and Design and studied there for a year as well as HACC. Unsure of the direction he wished to take his passion, he then began with a full time job and was on a constant search for where he could have an outlet for his creative abilities. Dylan began educating himself more in a range of medias including clay, charcoal, graphite, colored pencil, oil, acrylic and watercolor painting while mastering the range of techniques over time.

Dylan finally decided to turn his passion into a career. On February 24th, 2017 Brian Fuentes gave Dylan the opportunity of a lifetime and apprenticed under him at his shop, Gypsy Skull Tattoo, while working full time as a welder. In a year's time he gained the knowledge to tattoo with the help of Brian and the other shop artists. On March 16th, 2018 he finished his apprenticeship and began his endeavor of growing within the industry as an artist 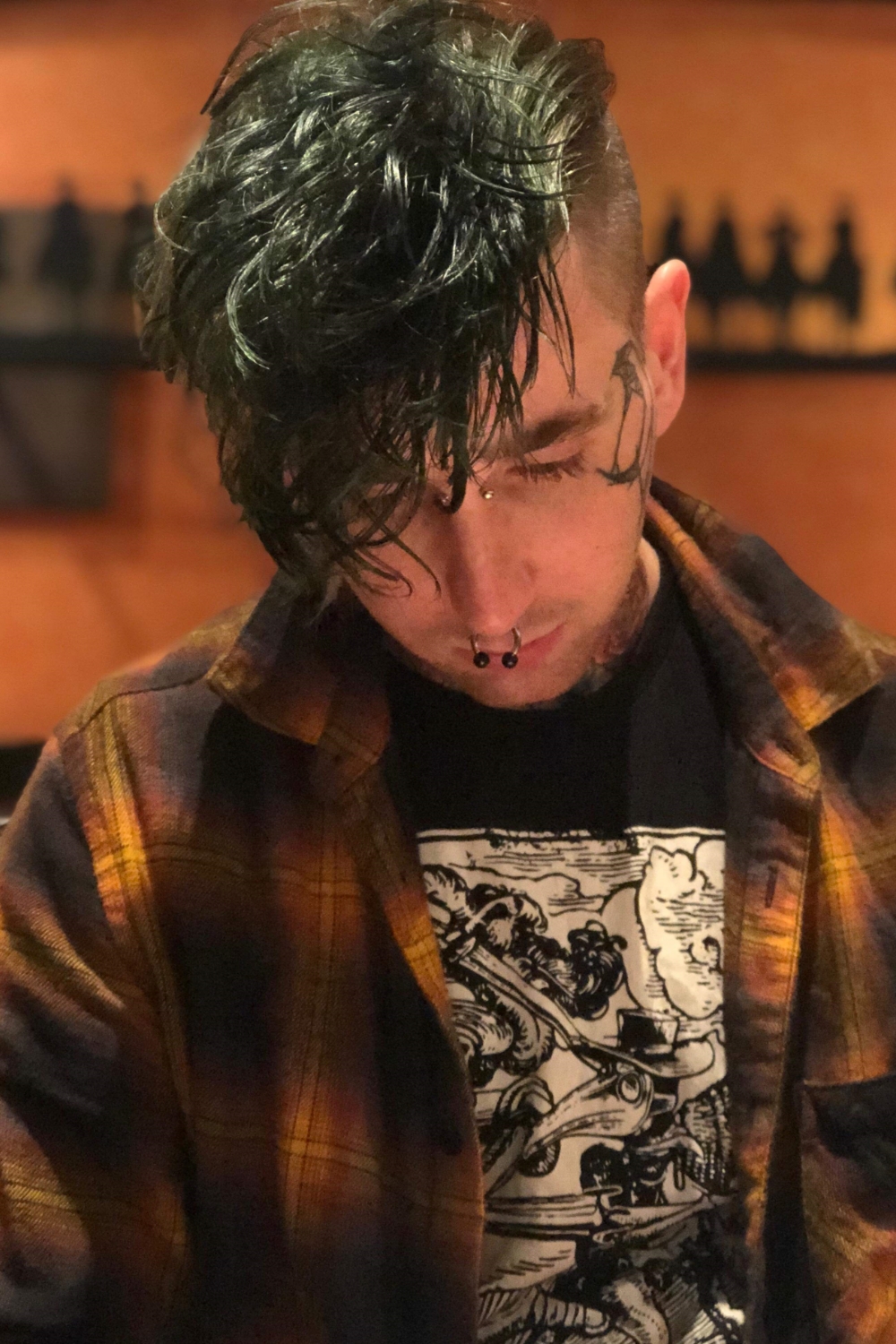