Brian Fuentes is a published and award winning artist with over 20 years of experience in the industry. He was born and raised in Dallas Texas where he started his career in the visual arts field. From the beginning he always knew he would be an artist of some sort. During his high school years he was selected among few to attend the arts magnet in downtown Dallas where he then pursued the visual arts field. During his 10th grade year one of his teachers told him that his artwork seemed to have the tattoo feel and that was the spark that started him on this tattoo journey.

In the beginning of his tattoo career he was able to find an apprenticeship at Modern Body Image in 1996 where he was taught to tattoo and assemble his first tattoo machine. Soon after his apprenticeship he decided to move on from Dallas when he was offered a job in Chambersburg, Pennsylvania at The Tattoo Asylum in the end of 1997 where he tattooed and soon after managed the shop.

Brian found a good opportunity to grow which brought him to Hanover, Pennsylvania at a shop called Skin Images, where he decided to build his portfolio. Brian progressed more in his talent as an artist which provided a new opportunity to move himself and his family back to Dallas Texas where he worked under Walter "boog" Brown and Jay Strange at the Skin Art Gallery in Addison, Texas. After 9/11 the owner of the Skin Art Gallery decided to sell her shops.

Brian followed Jay Strange to Strange But True studios in Addison, Texas. Being that the shop was new at the time and short for business he decided to move back to Pennsylvania for a new start, where he then spent four years at Moonwalkerz Tattoo in Hanover, Pennsylvania with an old co-worker from Skin Images. With his nose to the grind stone he submerged himself deeply into perfecting his career as a tattoo artist as well as a machine builder, learning everything he could about the industry.

At the end of 2006, he was handpicked and offered a spot at a new tattoo studio in Hanover, PA where he tattooed until October 2016. During his tenure, he continued to build his client base and became well known in Hanover and the surrounding areas as a premier artist.

On October 1st 2016, Brian took a big step and opened his own Studio in North Hanover PA, Gypsy Skull Tattoo. His vision of having a family oriented upscale tattoo shop was finally realized. From the private room settings to the area’s most premier artists donned in scrubs, Gypsy Skull Tattoo is like no other studio in the area. Clean, professional and definitely unique, clients are never disappointed. 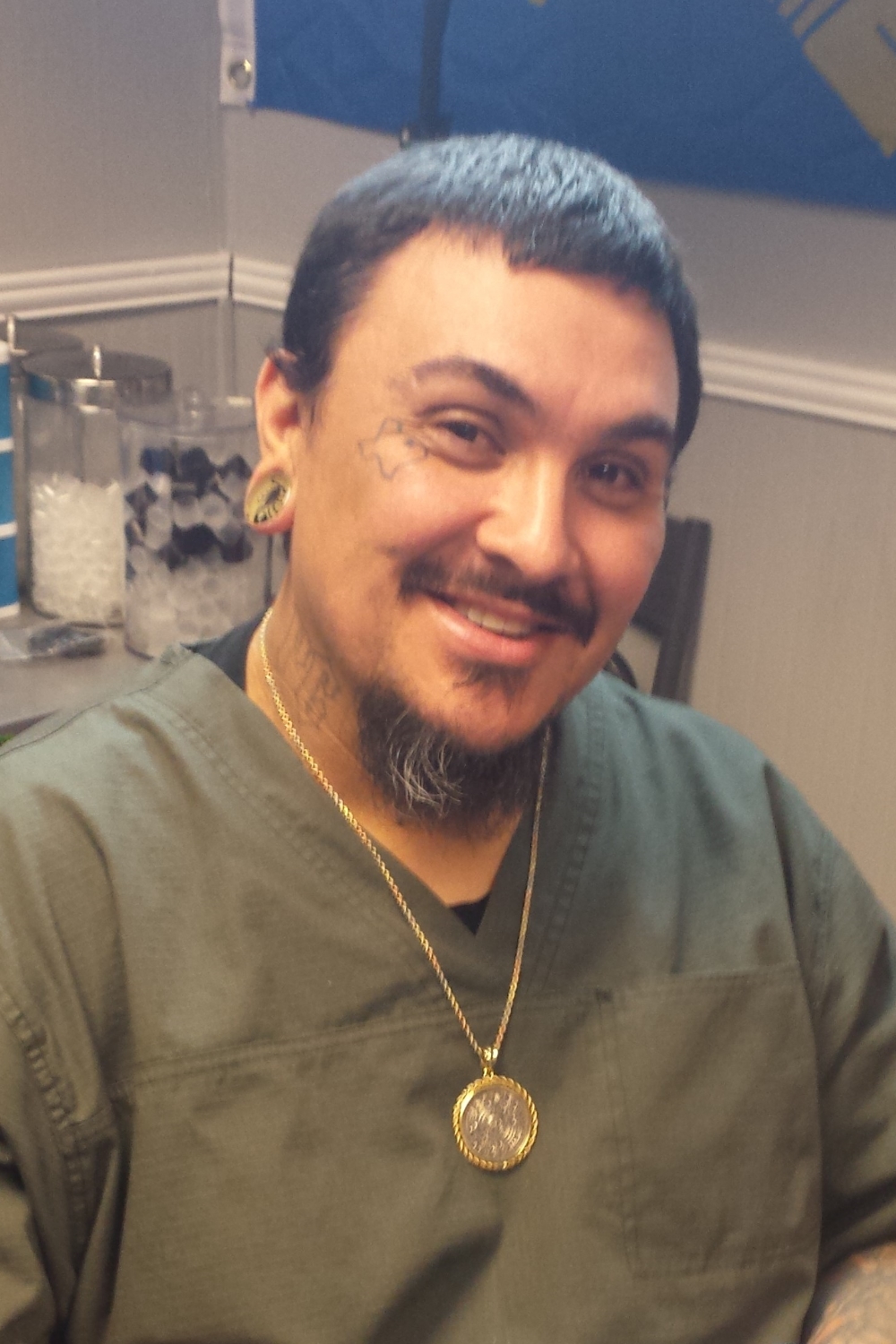