Eric graduated from The Bradley Academy for the Visual Arts in 1998 with an Associates degree in Graphic Design. After graduation he successfully held several positions in the graphic design field including working with the Evening Sun, where he created and had published award winning, graphics, advertisements, photos, and publications.

In September of 2011 Eric began his tattooing career at Hanover’s original tattoo studio, Skin Images. There he fervently developed his technique and artistic visions which allowed him to grow a loyal and gratified clientele. Whether it is a intricate custom piece or just a simple small tattoo, he takes immense pride in whatever he creates. Eric is honored to be part of the Gypsy Skull Tattoo family and is excited to grow as an artist with them. 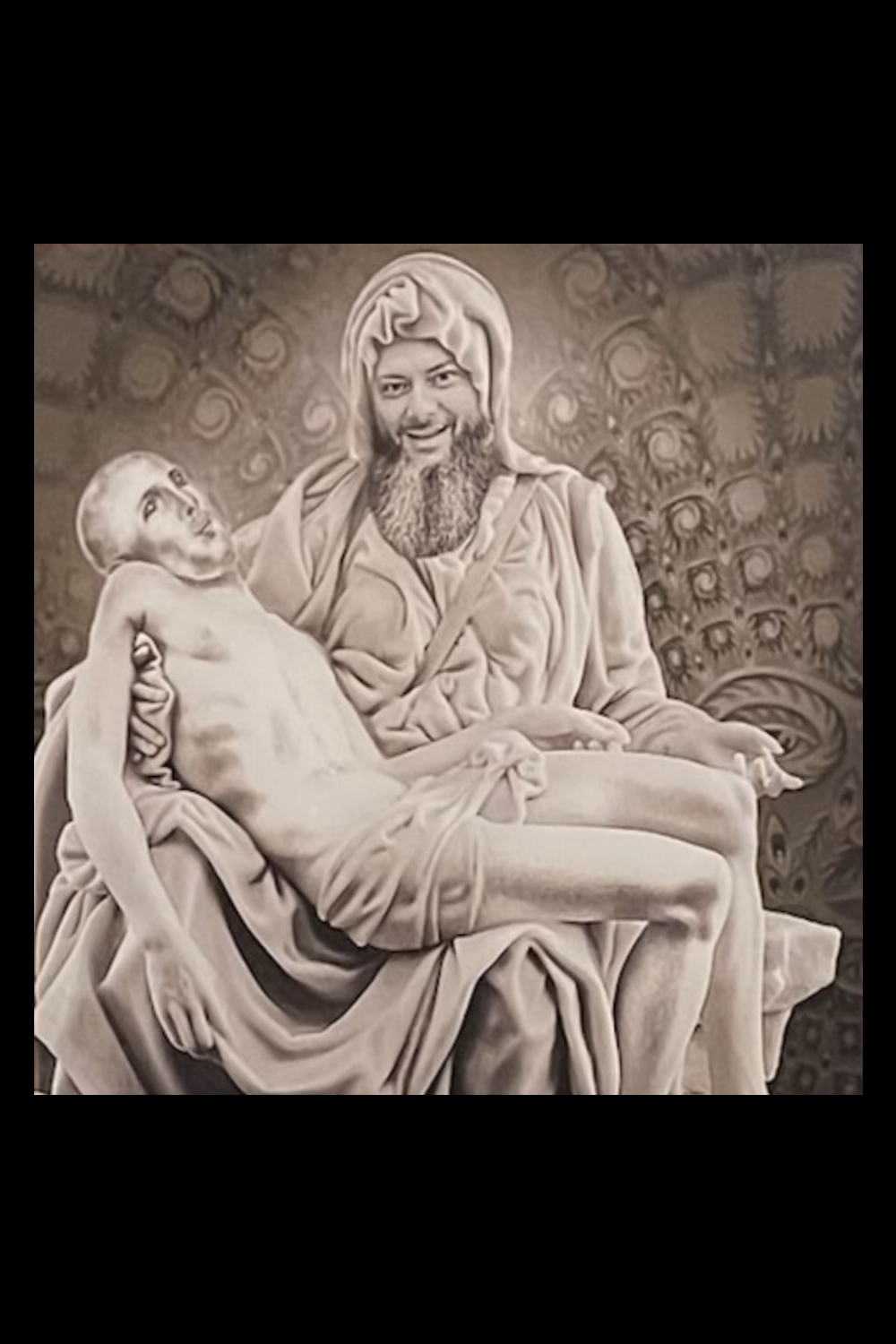